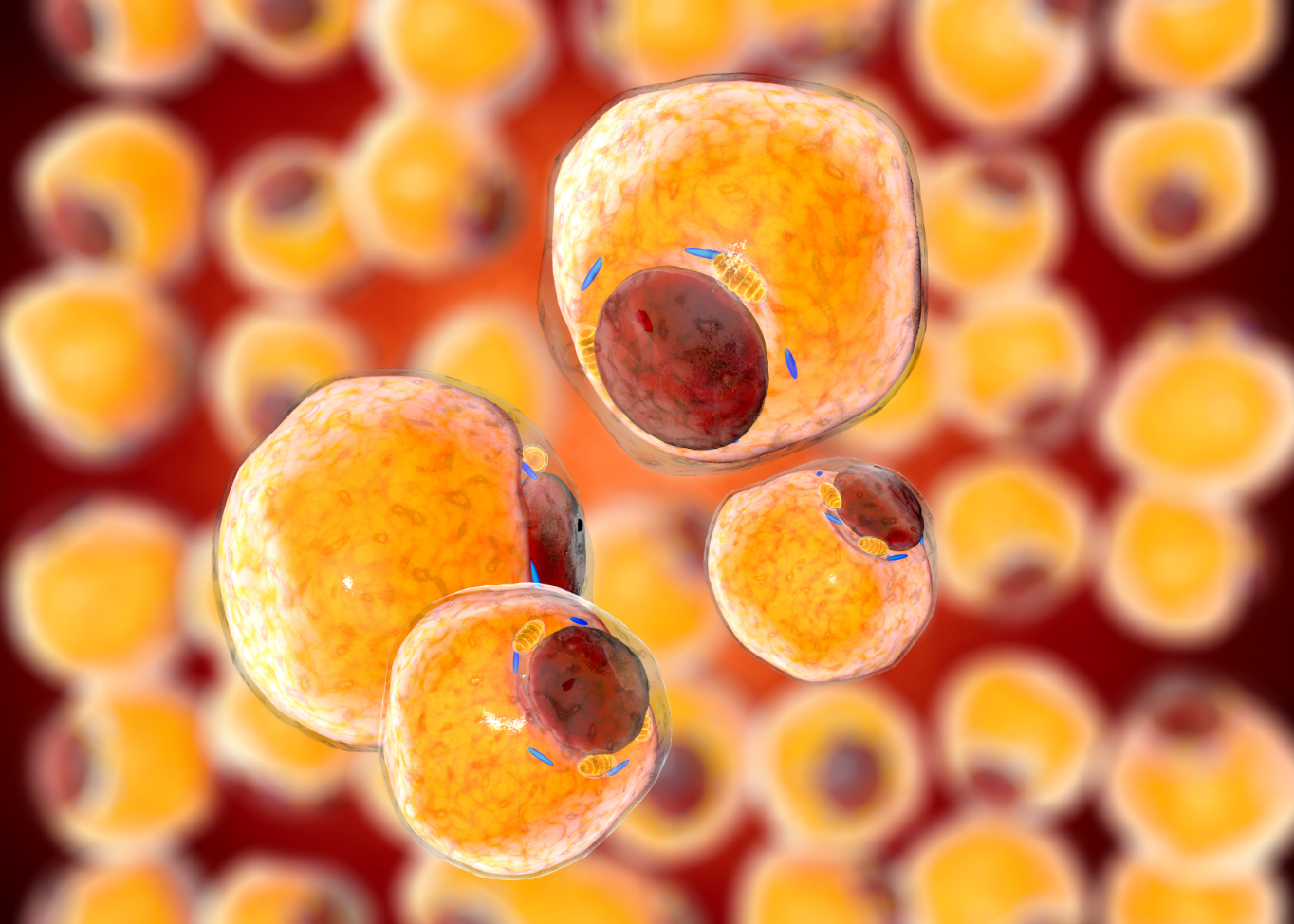 Resolve to Dissolve: Slimaluma found to suppress appetite and inhibit the formation of new fat cells

‍With over half of all adults now overweight or obese, losing weight is one of the most common goals. Fewer than a third of us are able to make them last longer than a week (Wiseman et al ‘12), but that’s about to change. That’s because of a product extracted from a 1000-year-old Ayurvedic tradition, proven to both suppress appetite and prevent the formation of new fat cells.

We’re getting heavier, but this is not about moral fiber, or the lack of it. Dieters know it is difficult to lose weight at any time of year, because so many of us live in an environment that the American Heart Association and other medical groups term “obesogenic.”

It’s not easy for city-dwellers to take regular exercise. If our food choices are further restricted by availability or convenience issues, the odds of becoming overweight balloon.

So we look for little helpers – pills that help to keep the hunger pangs at bay. There is an array of synthetic products, but the well-known problems associated with these leave many reluctant to risk the pharmaceutical route. There are plenty of natural alternatives, but frankly, these are not considered to be very effective. Where can we turn for something safe and effective?

Until a year or so ago, I would have recommended Hoodia. This herb is a traditional appetite suppressant (2), but the plant has been exploited to near extinction and has very recently been replaced by Caralluma fimbriata (3, 4, 10). Caralluma fimbriata is an edible succulent which grows wild in India, Africa, and Europe (6). This species has long been eaten in the Mediterranean countries (6), and was cultivated in Britain as far back as 1830 (7). In India it is widely consumed as a food, appetite suppressant and treatment for diabetes (5).

Unsurprisingly, given that this is a food plant, there are no reports or evidence of adverse effects (8, 9). And as for proof of efficacy, recent studies with Slimaluma, a standardized extract of Caralluma, have shown appetite suppressant effects in clinical (11, 12) and animal trials (13). But there is more: Not only did Slimaluma suppress the appetite, it also inhibited the formation of new fat cells (14), a remarkable new anti-obesity mechanism. And in animal models, it also protected against the development of coronary artery disease and fatty liver.

The effectiveness of Slimaluma, together with its excellent safety profile (15), makes it suitable not only for long-term weight control, but also as a prophylactic for those who do not wish to gain weight. This is being explored in Australia, where ongoing work has already shown that Slimaluma is effective in treating the notoriously hard to manage Prader-Willi over-eating syndrome.

I look forward to seeing new research into this interesting plant. In the meantime, the fact that traditional uses of this plant, the pharmacology, and the animal and human trial results all match so well indicate that Slimaluma is a genuinely useful (and sorely needed) novel therapeutic tool (15).