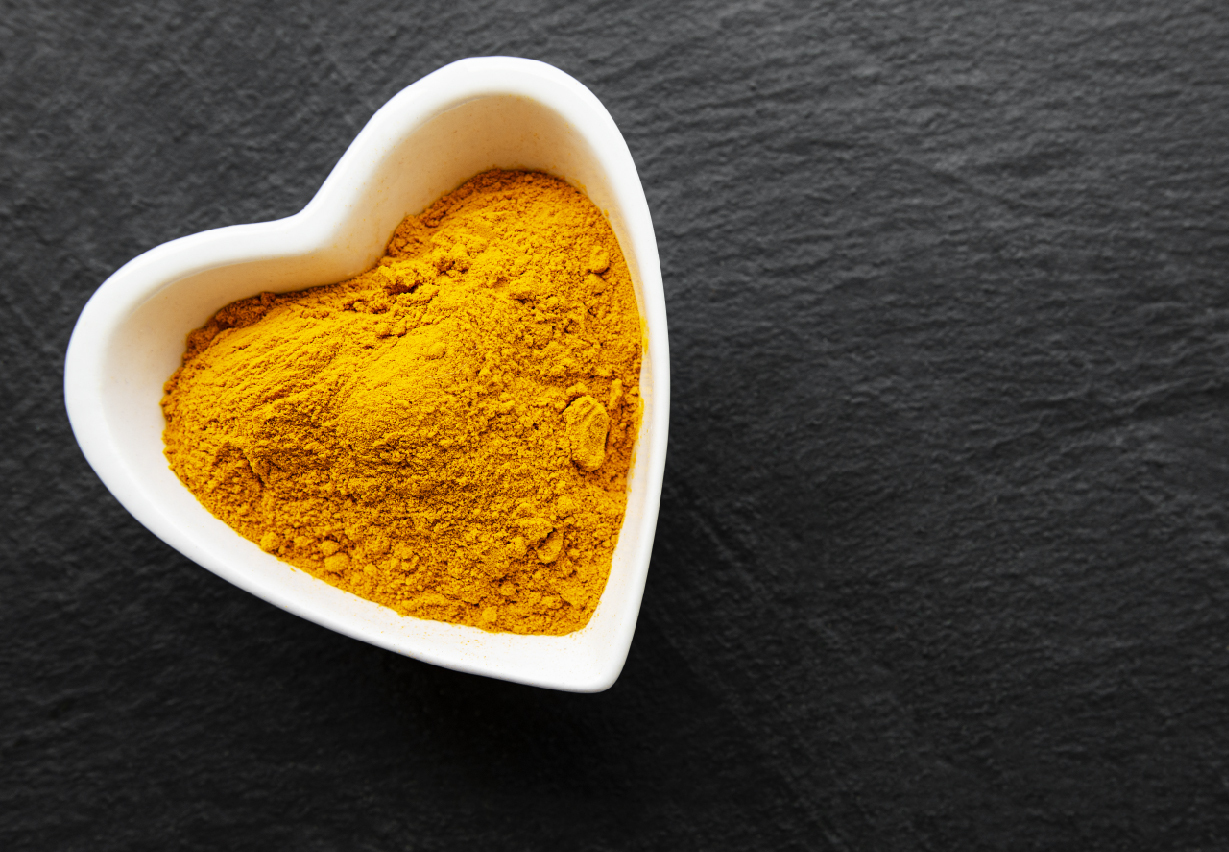 Gencor, a supplier of clinically researched branded botanical ingredients, plans to introduce HydroCurc™ at the upcoming Engredea convention in March. HydroCurc is an innovative curcumin extract that can deliver high levels of active curcuminoids with low excipient levels, while maintaining superior bioavailability.“

HydroCurc is not just another bioavailable curcumin,” said Chase Shryoc, Vice President of Sales and Business Development at Gencor. “What makes this ingredient unique is that it delivers a large amount of active curcuminoids (over 85%), which disperse easily into aqueous environments such as the stomach. The net effect translates to an overall higher active load of curcuminoids being absorbed, allowing for the numerous health benefits of curcuminoids to take effect.”

HydroCurc utilizes a food grade, cold water dispersible (CWD) technology known as LipiSperse™. Gencor has partnered with Pharmako Biotechnologies out of Australia to utilize this unique delivery system to help increase bioavailability and functionality of lipophilic ingredients. “CWD powders with LipiSperse such as HydroCurc, establish an equilibrium on the powder surface and in the solution allowing for repulsive forces between the particles to prevent agglomeration, thus creating proper particle dispersion,” said George Kokkinis, Co-founder & Technical Director at Pharmako Biotechnologies.

Gencor recently conducted a pharmacokinetic study on HydroCurc in humans aimed to compare the pharmacokinetics of a single dose of a commercially available curcumin product versus a curcumin powder with LipiSperse delivery system (HydroCurc). The results found that over various time periods, HydroCurc showed a significant increase in bioavailability of free curcuminoids over the standard curcumin. In addition to the pharmacokinetic study, Gencor in partnership with Pharmako, is currently conducting additional long-term bioavailability studies on HydroCurc and plans to publish the results later this year.

Curcuminoids have been widely studied for their powerful antioxidant properties and a broad range of benefits such as brain health, heart health, and joint health. “We believe our new absorption technology not only helps deliver enhanced bioavailability, but it also delivers superior functionality by delivering a relatively large amount of curcuminoids when compared to competing bioavailable ingredients,” said Chase Shryoc.

Since HydroCurc is a cold-water dispersion powder, it provides a broad range of applications for manufacturers and it can be formulated in powders, beverages, tablets, capsules, dietary supplements, and functional foods and beverages.