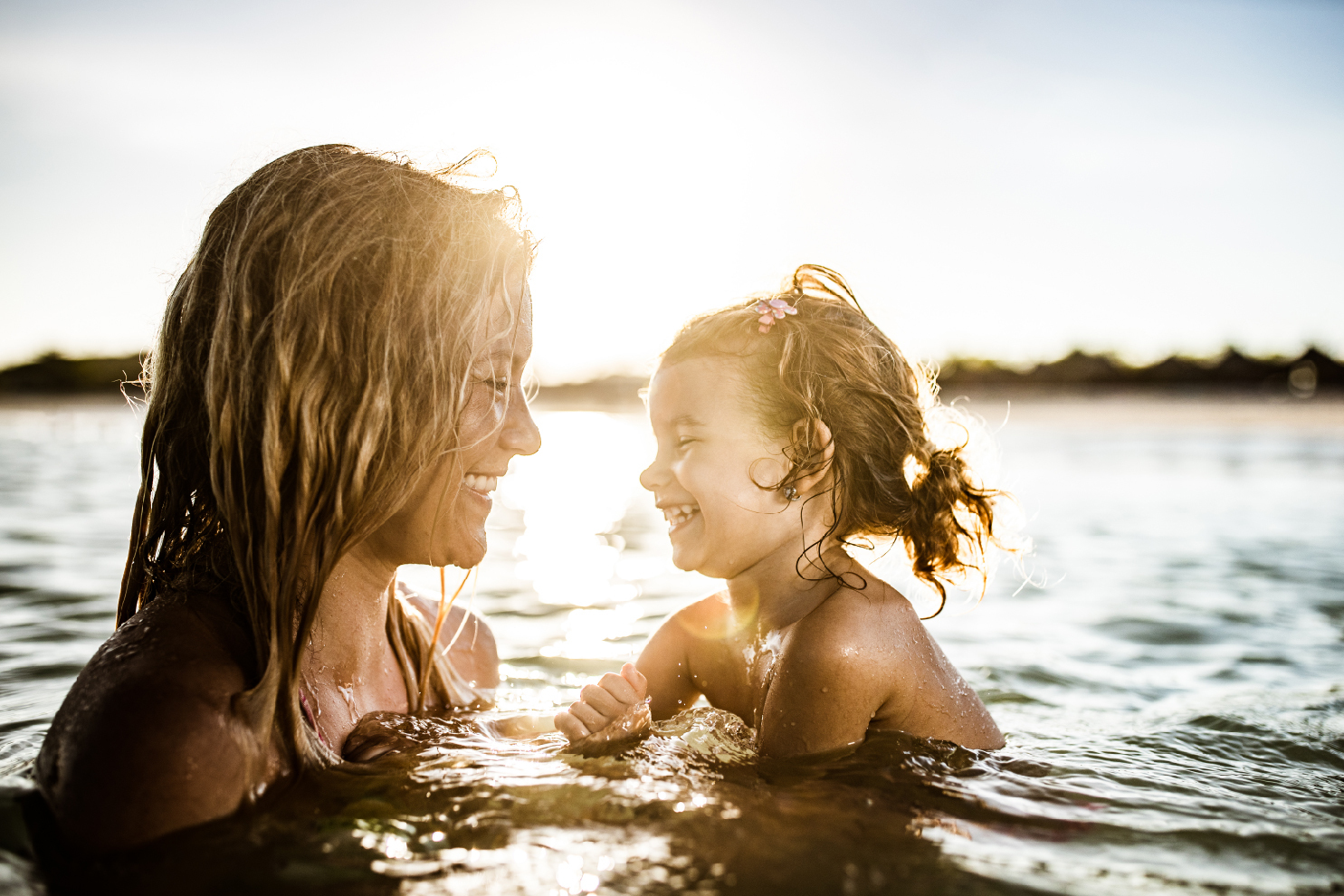 ‍The sexualisation of our culture may make life difficult for teens, but it also creates many problems for adults and older citizens. There is relentless pressure on women to perform, and to be receptive; but levels of sexual difficulties have never been higher, with different surveys recording low sexual desire rates ranging from 13% (Dennerstein et al ’06) and 19% (Leiblum et al ‘06) to 33% (Lauman et al ’99), 37% (Wasti et al ’93) and 46% (Chiechi et al ’97). Unsurprisingly, the highest figures are from samples of post-menopausal women, but although pre-menopausal women are somewhat less likely to be affected they find it much more distressing (Dennerstein et al ’09, Rosen et al ‘09).
‍

‍Libifem is a new and natural option to support healthy levels of sexual desire.* It is an extract of fenugreek, a traditional culinary herb, standardised to furostanol saponins. In previous studies in males, this extract was shown to displace a small fraction of bound testosterone; as roughly 98% of testosterone on the blood is bound and inactive, displacing 1% of this doubles free (active) testosterone levels (Aswar et al ’10) with resulting increases in sexual cognition and activity (Steels et al ‘11). A new and parallel study in women has shown that the furostanol saponins have an analogous effect in women.

‍
Female sexual desire is affected by a number of hormones including estradiol and testosterone. Almost all of the testosterone and most of the estradiol in the blood is bound to sex hormone binding globulin and is inactive. Only a small percentage of these hormones is free, and it is these free fractions that are active. In a recent double-blinded and placebo-controlled clinical trial, healthy menstruating women in stable relationships but who complained of low sexual desire were given Libifem for two months (Rao et al ’14).

‍Figure 1: Estradiol and Free Testosterone levels at baseline and month 2 in the active and placebo group (non-OCP users)

Low estradiol is linked to low arousal and lubrication, and low testosterone is associated with low sexual desire. As Libifem improved levels of both free estradiol and testosterone, it is not surprising that in this trial, sexual activity in healthy females in the treatment group increased - by approximately 100%. The subjects also reported improved feelings of wellness and satisfaction.

‍Figure 2: Frequency of sexual activity at baseline and and month 2 in the active group and placebo group

Sexual functioning as measured by DISF-SR questionnaire significantly increased. The authors concluded, ‘Trigonella foenum-graecum (LIBIFEM) seed extract has a positive effect in enhancing libido in our trial subjects. Positive changes were observed for physiological aspects and psychosocial aspects of libido, accompanied by increases in relationship quality and general quality of life. The product was well-tolerated.’* Libifem, also named Testofen for men, constitutes a breakthrough approach to low sexual desire.* As it is effective in both females and males, it can be used by either partner in a relationship or by both together. The effects have been described as ‘truly remarkable’ by study participants.